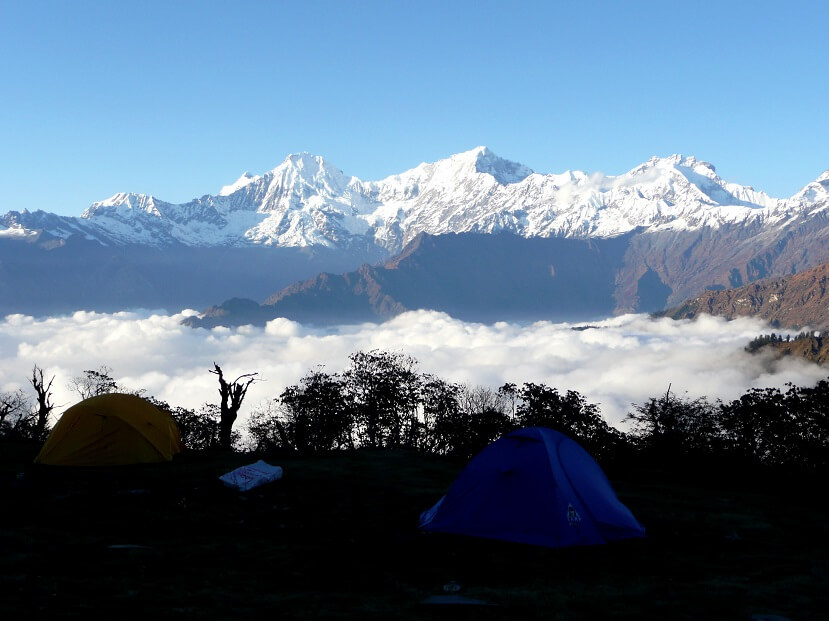 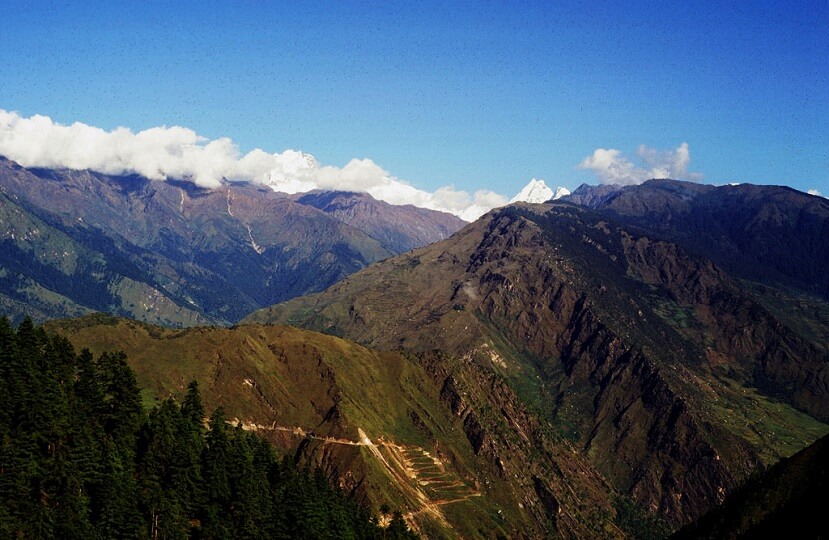 Ganesh Himal trekking promises you a diverse range of vegetation, topography, forests, hills, spectacular meadows and the vibrancy of the Tamang culture.

Located in the Central Eastern region of Nepal, Ganesh Himal is also a home to 526 species of plants which includes 40 species of orchids, 300 species of birds and many animals such as musk deer, monkeys, Himalayan Thar, Gaur etc.

The name ‘Ganesh’ is from Hindu elephant-headed God Ganesha. One of the peaks in the mountain range depicts the shape of a Hindu Lord Ganesha’s trunk, hence the name.

Ganesh Himal trek is one of the treks of Nepal which is least explored. But offers a range of peaks i.e. Ganesh I, Ganesh II, Ganesh III, Ganesh IV; Mount Manaslu; Tibet range; Langtang and Annapurna range. All these ranges of the Himalayas form a ‘Great Himalayan Chain’ in the skyline.

Get ready to trek from Betrawati(850m) up to the height of 4100m at Shing La Pass in this exotic trek to Ganesh Himal. You will walk past villages, forests, rivers, waterfalls, and rhododendron filled ways for around 12 days.

We will welcome you from Tribhuvan International Airport (TIA) and take you to your hotel for the night. Then you will relax in your hotel.

In the evening we will have a team meet up and trek discussion.

We will take you around the world heritage sites in Kathmandu. Like Pashupatinath temple, Swayambhunath Temple, Boudhanath Temple and many more. Enjoy the local delicacies of Kathmandu such as momo, chowmeins, baras and many more.

You will also prepare and manage all your personal requirements before the trek on this day. Overnight at Kathmandu.

This route has the view of villages, farmlands, terraced slopes, rivers and many more.

Overnight stay at Betrawati in a tented camp.

From Betrawati, we will walk viewing farmlands and small villages to our destination of the day i.e. Kispang.

Kispang, itself is a small Tamang village located in the Nuwakot district. The people in this village have their livelihood dependent on farming.

Overnight stay at Kispang in a tented camp.

On this day we will trek to Thulo Chaur. After passing through the local villages, stunning waterfalls, monasteries, and local lifestyle.

We will climb uphill, taking enough rests and enjoying the landscapes.

Overnight stay at Thulo Chaur in a tented camp.

The sixth day of the trek, you will be walking through dense rhododendron and pine forests. If you are lucky you will spot some deer, Langur monkeys, wild boards and more. So, make sure you have your cameras ready in your hands.

Overnight stay at Gonga in a tented camp.

We will continue on the seventh day of the trek through the forest. On this day, you will also get to see the view of the Great Himalayan Chain and the Tibetan range.

Overnight stay in Rupchet in a tented camp.

On this day, we will trek more than the rest of the days. Don’t worry though. You will then witness a splendid view of Ganesh Himal, Manaslu, and Langtang.

After enjoying the time in Shing La Pass, we will trek down for four hours to Kharka.

Overnight stay at Kharka in a tented camp.

We will go down a steep trail to Borang. Borang is a small Tamang village that will offer you a warm hospitality and a great view of mountain ranges.

You will love the local atmosphere, food, and vibes.

Overnight stay at Borang in a tented camp.

On this day we will trek through a terrain with a lot of ups and downs. We will walk on the terraced fields and view some local farming.

Overnight stay at Jharlang in a tented camp.

This day will be about trekking down and enjoying the countryside views. The areas we will pass are home to different ethnic groups.

Overnight stay at Kingtang Phedi in a tented camp.

Day 12
Day 12: Drive Back to Kathmandu and Farewell Dinner in the Evening

On this day, you will enjoy your breakfast at Kingtang Phedi and leave for Kathmandu.

You will enjoy this pleasant ride back to Kathmandu while enjoying the scenic views from the window seat of your tour bus.

Once at Kathmandu, you can enjoy the city life and do whatever you plan for. While in the evening, we will again meet at the dinner hosted by our team. Here, if you like you can share your trek memories with our team and fellow trekkers.

After a relaxing night in your hotel, you will have your breakfast in the hotel in Kathmandu. We will take you to the airport three hours before your flight.

If you are eager to know more about trips in Nepal to or are planning to book one, then feel free to contact us. 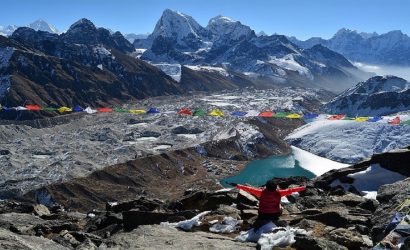 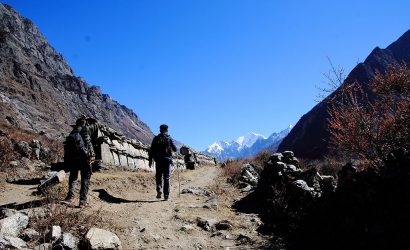 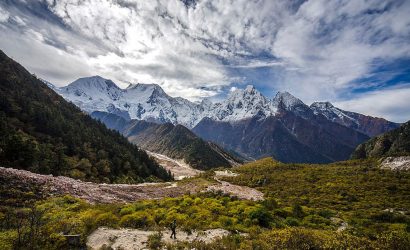 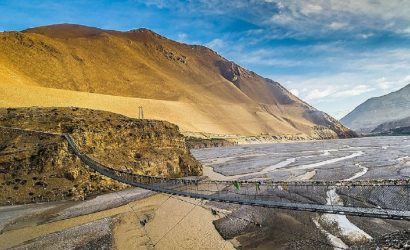 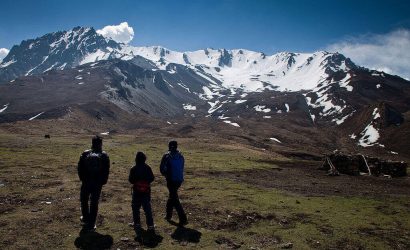 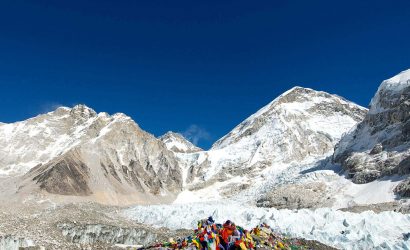